The first look of Rajkummar Rao and Kriti Sanon’s new film ‘Hum Do Humare Do’ was unveiled on Thursday and the film promises an entertaining family-drama. 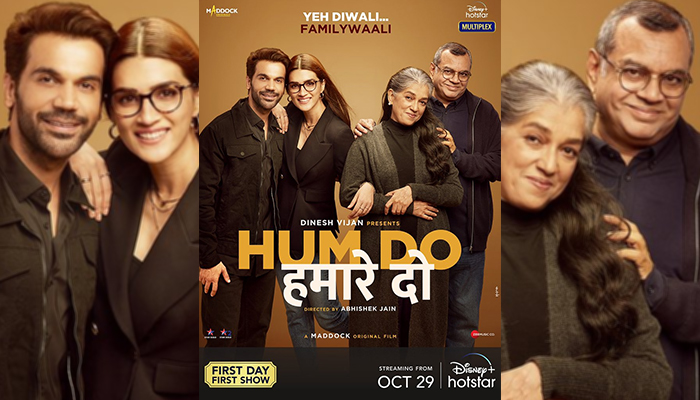 Before this, Kriti and Rajkummar had collaborated on the hit film ‘Bareilly Ki Barfi’, which also starred Seema Pahwa, Pankaj Tripathi and Ayushmann Khurrana.