Following the success of three straight films, the Krrish franchise announced the release of the fourth instalment (Krrish 4) in June 2021. Since then, fans have been eagerly anticipating any new information about the superhero flick. Now, we have some news about it now. 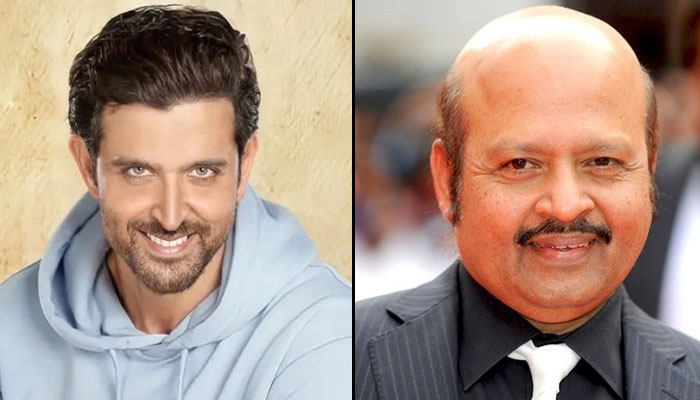 In a recent conversation with Pinkvilla, the film’s music composer, Rajesh Roshan had shared details about the film. He said, “We have not started work on the music of Krrish 4 as yet, but we will begin as soon as the final script is locked. Rakesh ji (Roshan, director) is working on the script.

“With time, you also grow with the new techniques of sound and music, which I want to portray in the compositions of Krrish 4. Now the music system in every household is so advanced, that one has to adapt to the modern techniques to match these inventions,” he adds.

“Having said that, the soul of my music will remain the same, as I have learnt that from my parents, and composers like Laxmikant Pyarelal. We are really looking forward to it,” he concludes.

Talking about this piece of news, Rajesh said, “Mostly Hrithik will sing, there will be one song for sure.”

The last installment Krrish 3 released in 2013 which starred him alongside Priyanka Chopra Jonas, Kangana Ranaut and Vivek Oberoi.