Yesterday, Hrithik Roshan had a treat for us all. On the 15th anniversary of Krrish – the second film in the superhero franchise where he plays the titular role – HR announced Krrish 4. 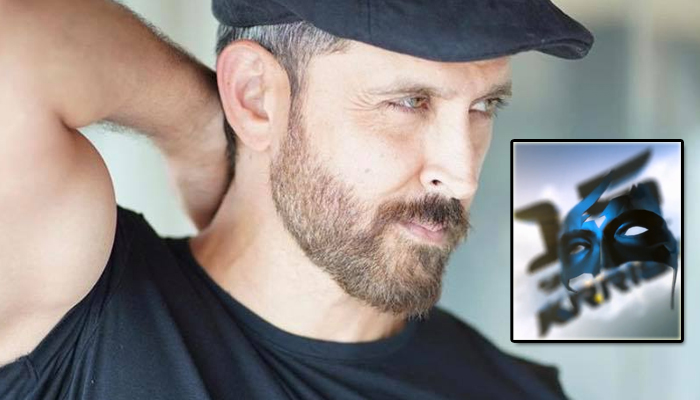 Hrithik took to his social media handles and made the announcement with a short clip. “The past is done. Let’s see what the future brings. #15YearsOfKrrish #Krrish4,” wrote Hrithik along with a video that showed his Krrish avatar throwing the signature mask at the screen, while celebrating that the film has completed 15 years since its release in 2006.

Krrish is the second film in the franchise directed by Rakesh Roshan. Its prequel Koi Mil Gaya laid the foundation story of Rohit Mehra who gets superhuman abilities after befriending an alien. His powers are inherited by son Krishna Mehra in the second outing and he struggles to keep his alter ego Krrish under wraps. However, he is forced to reveal his identity to save the world eventually.

While reports in the past have claimed that the film was ready to go on floors and the makers had even picked a Christmas 2020 release date.

However, filmmaker Rakesh Roshan revealed that owing to various circumstances, the film got postponed. He also mentioned that the script was a work in progress and that caused the delay. With Hrithik’s latest post, it is safe to say that ‘Krrish 4’ is definitely in the pipeline.