Bollywood has gifted us with many inspirational stories and scripts over the years now. While some came crashing down at the box office but had captured audience’s hearts and rules it yet, while some earned crores at the box office yet failed to make a long-lasting impact on netizens. One of the monumental films that deserves a lot of applause and has our hearts is Sohum Shah’s “Tumbbad”. 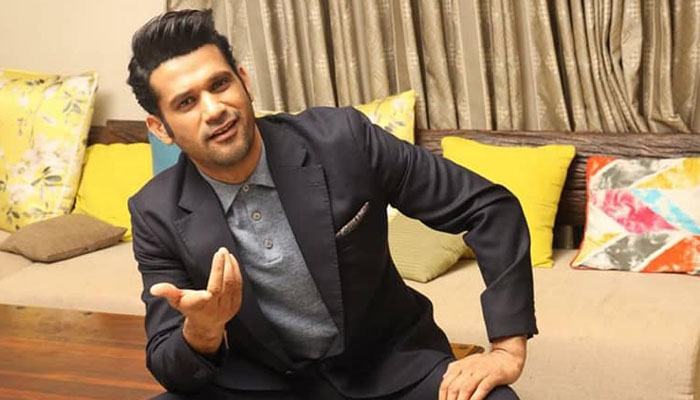 With a mindboggling script and an astonishing and exemplary locations and ambience we felt those chills through our spines and were truly amazed. We bet none of us has yet forgotten the prominent line from the movie’ Soja Warna Huster Aa Jayega.” The film is trending on Twitter and it makes us immensely happy as it is truly a must watch.

Tumbbad is available on a famous OTT platform and should be on one’s watch list. Actor Sohum Shah took to his Twitter and shared his happiness on the film trending in India. Actor Sohum Shah added, “What a surprise to wake up to Tumbbad trending in India. It is such a great feeling to see how our labour of love is still travelling and resonating with so many of you.”

If only making films with a deep-rooted impact was that easy, Tumbbad took a consuming 6 years for its formation, with four color scheming and the indefectible lighting the film yet today stands out to be an extraordinary work of passion. The film set in the backdrop of a village named as Tumbbad that bears a nail-biting secret.

There were consequential scenes of heavy monsoon and the makers have shot the film over 4 monsoons to bring out the authenticity and to keep the scenes convincing. The film has a gripping script that keeps the audience glued to the screens and keeps you on the edge.

The film is a fine amalgamation of mythology, suspense and horror and we highly recommend each one of you to watch it and we are sure it will blow your minds off. The film righty trends on Twitter and deserves all the love for such inspirational hardwork and the efforts to bring out the best.