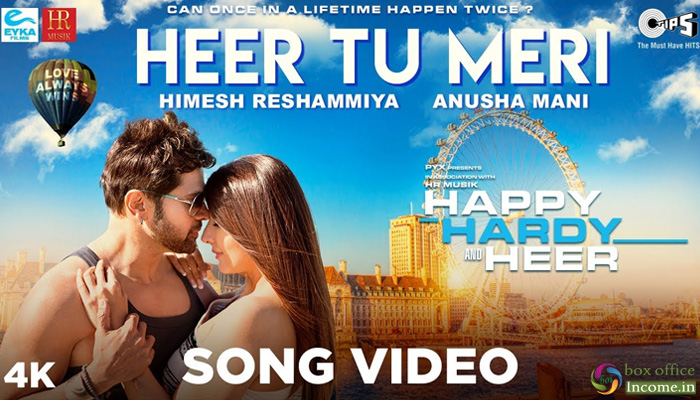 Himesh says, “This song is a perfect combination of a soulful melody and a great beat to it to burn the dance floor and I’m also going to do a full on studio version of this song in my cap look. I relate to this song and feel it’s a Himesh 2.0 song and the lyrics also are written by me. Hookah bar was also written by me and I feel this track will also rock big time with music lovers and also in gyms, clubs and cars.” Remembering an incident from the  shoot of this song Himesh said, “Raka, the choreographer wanted everything spontaneous in the song and nothing preplanned since the concept of the song was love and he wanted the actors to look natural and feel every shot.

He kept prompting me and Sonia during each shot and while we were shooting a sequence on the streets of Scotland while driving the  car, he saw this chemistry between us and promoted me and Sonia to kiss and the shot just happened very naturally. It was not planned at all and that’s why the shot just flows and doesn’t look forced.”

When asked Sonia Mann she said that the shot works only because of it being very natural and we have had super fun shooting for the film and the chemistry shows in each shot , this film is love story and all about moments in the life of happy hardy and heer and great chemistry between us was very essential for the story to work and I have been a huge fan Himesh Reshammiya and we hit it off instantly from the time we started doing our workshops and I really feel we make a very cute pair says Sonia.

It has also been a while that Himesh has shot a video of a song in his signature cap look which will be newly designed for the studio version cause the voice also is completely reinvented in Heer. Anusha mani has sung the vocals for the female lead of the film Sonia Mann.

Other two songs of the film, Heeriye and Cutie which were released earlier by Himesh and have been loved by one and all and have garnered a lot of appreciation all over. Producer Deepshikha Deshmukh and Sabita Manakchand will launch the trailer of the film once all the songs are out by Tips music. 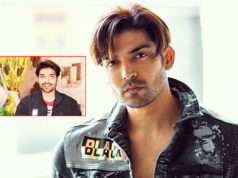