Himesh Reshammiya whose music label Himesh Reshammiya Melodies has released 67 songs in one year, had a successful start last year. The label has garnered more than 3 billion views across YouTube and more than 1.9 Billion audio streams on all platforms. All the songs launched by the phenomenal composer singer were received with widespread acclaim and the audience appreciation has been immense on all of his compositions. 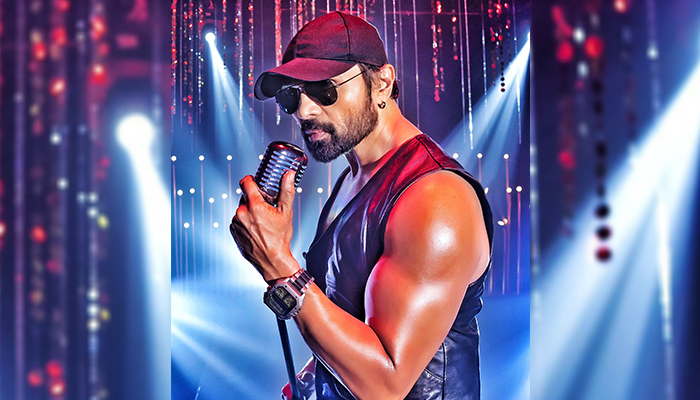 On his birthday, Himesh has released the much awaited first look of one of his upcoming songs and his fans have eagerly been awaiting this! The singer also announced that he will be releasing 6 music videos featuring himself in the span of the next 6 months, and word is that he has already shot 2 songs.

It comes as no surprise that his fans were more than happy for this birthday gift and to this Himesh said, “I will soon be announcing another piece of news regarding my music label which will indeed be a big surprise for my fans. Himesh Reshammiya Melodies has a strong subscriber base which is only growing every single day. I am grateful for all the love and only want to thank all my fans and loyal music lovers.”

Apart from this Himesh’s music for the film Raksha Bandhan has also gained more than 100 million views. All the 3 songs released till now from the film’s album have fabulous numbers and are receiving immense love from fans and the audience alike. The track Kangan Ruby sung by Himesh himself has been a massive hit and is trending on reels already.

As an actor Himesh will be starring in sequel of his hit franchise The Expose Returns. Apart from this he will also be seen in another film Main Jahaan Rahoon directed by Rajesh Sethi. The actor will be seen teaming up with Javed Akhtar for the music again after the landmark album Namastey London, the other cast and credits of both the movies will be officially announced soon. There is another huge commercial action film with one of the best soundtracks of the year which will also be announced soon with Himesh as an actor who is looking fitter and sharper with each passing day.