Back in 2014, Tiger Shroff made a spectacular debut with the blockbuster ‘Heropanti’ and since then Indian cinema has discovered a new dancing genius! 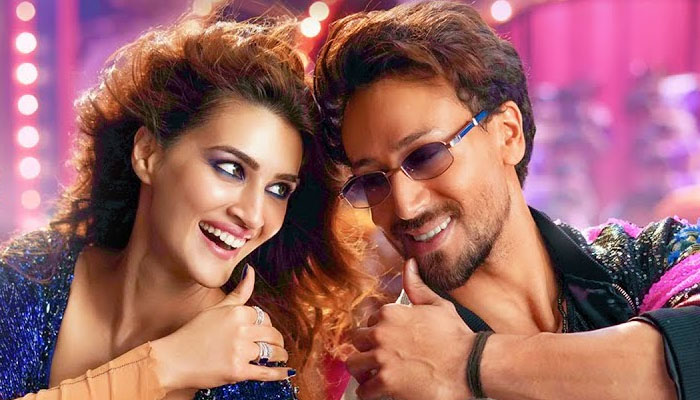 Recently, Tiger took to his social media to share a glimpse of the reprised version of his famous ‘Whistle Baja’ from his debut film Heropanti. It seems that the star is all set to shake the dance floor with his excellent dance moves in the upcoming film.

Getting nostalgic about the remake, the star composed a note saying, “Memories rushing through as we bring to you the 2.0 version of our special song #Whistlebaja, out on 22nd April at noon 🔥”

Tiger Shroff, who has always managed to stun the audience with his daring action sequences and mindblowing dance moves is currently gearing up for the release of ‘Heropanti 2’.

Currently, the release of Heropanti 2 is the talk of the town. Apart from Tiger Shroff, Tara Sutaria and Nawazuddin Siddiqui will also be seen in the lead roles. Written by Rajat Arora and directed by Ahmed Khan, the movie is all set to take us on an expedition. The music track of the film is given by A R Rahman.