If there’s one thing that’s unquestionable, it’s Sajid Nadiadwala’s unwavering commitment as a producer to bring the best production values for all his films. 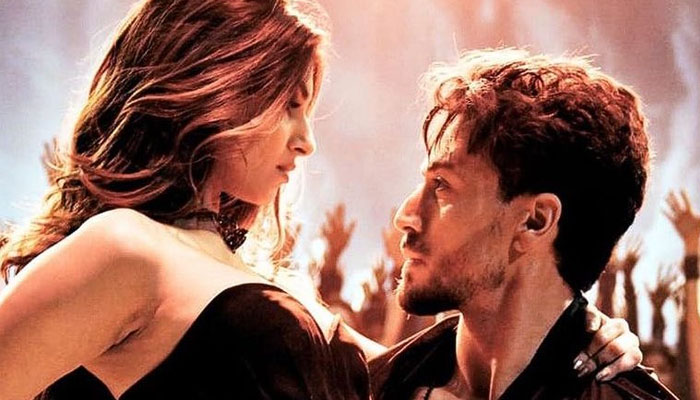 After roping in some of Hollywood’s biggest action directors to work on the action sequences for ‘Heropanti 2’, the producer also spared no cost in mounting the film on a mega-scale which included filming at some prime international locations.

Shot in England, India, Russia, Thailand, and Abu Dhabi, Heropanti 2 promises to take audiences on a visual journey of some of the most scenic, exclusive locations and hidden gems apart from having every other ingredient of a wholesome action-entertainer.

After films like Baaghi 2 and Baaghi 3, trio Sajid Nadiadwala, Tiger Shroff and director Ahmed Khan are now looking to push the envelope and set a new benchmark in action with Heropanti 2. This time around the sequel of the blockbuster has been mounted on a huge budget and will witness never-seen-before action.

Written by Rajat Arora and music by A R Rahman, Sajid Nadiadwala’s ‘Heropanti 2’ is directed by Ahmed Khan, who also directed Tiger’s last release ‘Baaghi 3’. The movie is scheduled to release in theatres on 29th April, 2022 on the auspicious occasion of Eid.