Actor and host Maniesh Paul is one of the most active and entertaining personalities on social media, offering insights into his personal and professional life from time to time. Recently, Maniesh shared a picture of his new look as he cleared off his beard to sport a clean-shaven look, looking almost 10 years younger. 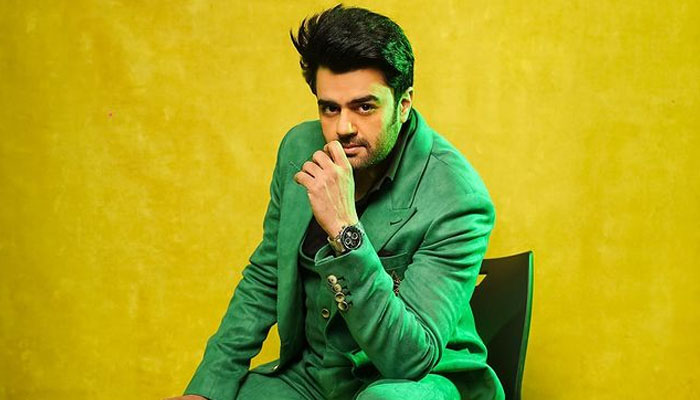 Often seen sporting a stubble or a bearded look, Maniesh Paul opted to shave his beard off completely soon after wrapping the second season of India’s Best Dancer. The sudden decision to shave off beard immediately after completing a shoot is giving rise to speculations about a new project.

Always putting his fashionable foot forward, Maniesh Paul is known for his stylish and trend-savy looks. Earning love and praises from all quarters, Maniesh Paul is touted as one of the most loved and popular hosts of the nation, even earning the title of ‘Sultan of Stage’. Making an entry into the showbiz, Maniesh Paul has conquered the varied avenues of entertainment with a successful career as an RJ, VJ, actor, singer as well as a host.

Last year, the actor-host also launched ‘The Maniesh Paul Podcast’ offering a platform for people from different walks of life to present their untold stories while making a difference in the world. After actors like Bharti Singh, Sharad Kelkar, Pragya Kapoor, Elli Avram, and Prajakta Koli amongst others.

Having wrapped the shoot for Dharma Productions’ ‘Jug Jugg Jeeyo’ also starring Varun Dhawan, Kiara Advani, Anil Kapoor and Neetu Kapoor, Maniesh has an interesting line up of projects for the future, which is expected to unfold soon.