Every film has many elements that make it a success. Yes, it is the actors, or rather shall we say, the characters are the ones that majorly connect with the audience. But, along with the faces that we see on the big screen, there is one other aspect of a story which plays a major part in making us believe in the story we see on screen, and that is none other than the setting, the location that it is set in. 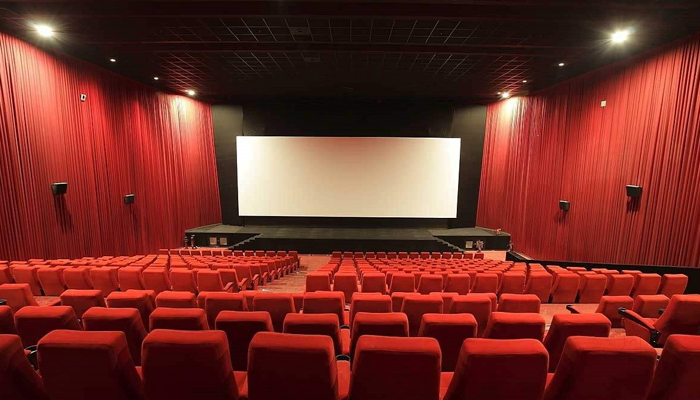 Filmmakers leave no stones unturned to find the perfect spot for a film, even a scene sometimes, and that makes us feel like we are present in those places even if they are beyond Indian borders. Production houses like Yash Raj Films, Dharma Productions and many others have given us a piece of so many gorgeous places.

No one shows the magnificence of Switzerland better than a film by YRF. From Silsila to Dilwale Dulhania Le Jayenge to Bachna Ae Haseeno, we have seen floral spreads and snow-peaked mountains that warm our hearts. And when we talk about the hustle-bustle of a vibrant city, we have Karan Johar’s Dharma Production bringing us the charm of London in Kabhi Khushi Kabhie Gham and Ae Dil Hai Mushkil along with the colorfulness that is seen in Kal Ho Na Ho and Kabhi Alvida Na Kehna set in New York and Dostana set in Miami.

These films, these makers and quite a few others have made sure that the cities they set their films in becomes a character by itself, lending its history and significance to the storyline by just its presence. With so many of their movies connecting with the Indian audience not only in our country but also abroad, they have beautifully put Bollywood on a global map over the years and continue to do so with every movie.

And it is not just the foreign locales that they portray with an alluring cinematic lens but also so many places in India. The way they show cities like Mumbai and Delhi along with small towns be it Conoor in Kapoor & Sons, Manali and Udaipur in Yeh Jawaani Hai Deewani, Jaipur in Shudh Desi Romance or the banks of Ganga at Haridwar in Dum Laga Ke Haisha, they capture the essence of the locale so well, that it provides a major boost to tourism in India.

We have to commend these makers who always make sure that they so seamlessly blend the ethos of the place that they shoot a film in with the storyline, we often travel there in spirit ourselves.