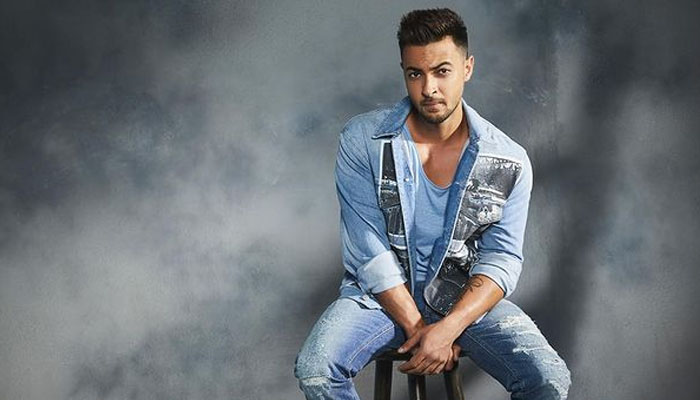 Aayush Sharma essays the role of a gangster in Mahesh Manjrekar directorial ‘Antim’, the shoot for which commenced last month in Pune. With the filming happening in full swing currently, Aayush Sharma has his schedule packed with shoots.

Starting his day early in the morning for a call time, Aayush shares a hack to get ready with a video of him dipping his face in a bowl full of ice and water. The dedicated and perseverant actor has been leaving no stones unturned to ace his character and offering his best to his role.

Recently, the actor was spotted shooting on the streets of Pune filming a chase sequence looking his part to the T, as a deadly gangster.

Aayush has undergone impressive transformation for the role, glimpsed of his prep could be seen on his social media as the actor often shares pictures from his gym workouts.