The versatile actor and brilliant performer Harrdy Sandhu takes a trip down the memory lane as he celebrates the 5th anniversary of his hit song ‘Backbone’ which has 575 plus million views online. 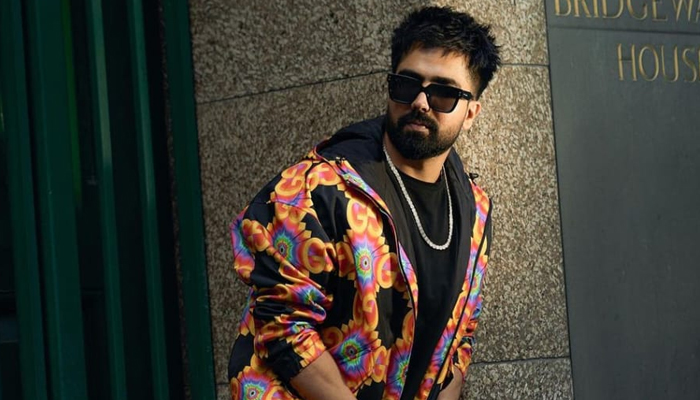 The incredibly preppy song has been a part of everyone’s playlist ever since it released and makes sure to set the mood just right every time it is played.

This Punjabi song gets everyone moving to its beats thanks to its infectious lyrics and fun video. Loved by fans worldwide, ‘Backbone’ is considered as a masterpiece which was penned by B Praak and shot in the beautiful locations of Australia. The video was even the first Punjabi music which crossed 100 million views.

Celebrating five years of the song Harrdy says, “It is a beautiful feeling to see your song so loved by the fans. Thank you for showing so much love and support for my song. It is amazing how the song is still on so many people’s playlist. You guys are truly my backbone and I will continue delivering more tracks like this.”