The most celebrated artist in recent times, Jubin Nautiyal will be releasing his next single soon titled ‘Bedardi Se Pyaar Ka’ presented by Bhushan Kumar’s T-Series. The song of unrequited love is headlined by one of India’s most loved actors, Gurmeet Choudhary, who steps into the shoes of the heartbroken protagonist. 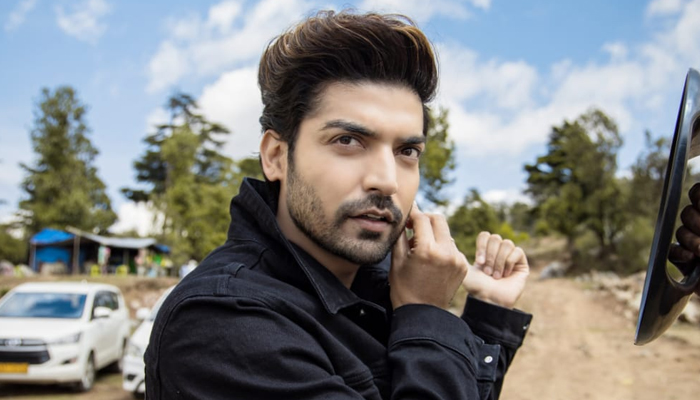 Shot by Ashish Panda in the picturesque locales of Dehradun and Mussoorie, the music video of ‘Bedardi Se Pyaar Ka’ reflects the innocence of love and the pain of broken promises as it takes audience through the quiet and peaceful lanes of the hill stations.

Interestingly, while a full-fledged, long schedule was planned for the music video, the last sequence had to be wrapped up quickly owing to the sudden lockdown imposition.

Despite the low temperatures and geographical challenges, Gurmeet Choudhary shot the last sequence for 23 hours at a stretch – Talking about the experience says Gurmeet, “Shooting for ‘Bedardi Se Pyaar Ka’ was an exhilarating experience. Because of the sudden lockdown, we had a very tight schedule and a limited time frame so on the last day of the schedule we ended up shooting 23 hours at a stretch. Hats off to T-Series and the entire team who pulled this off so well. We are super happy on how the song has turned out and are excited for audiences to see it.”