GoodBye is all set for worldwide release on 7th October, 2022. Touted as a celebration of life, this Vikas Bahl directorial, stars Amitabh Bachchan, Neena Gupta, Pavail Gulati and marks the Bollywood debut of Rashmika Mandanna. The announcement for the release was made on Saturday. 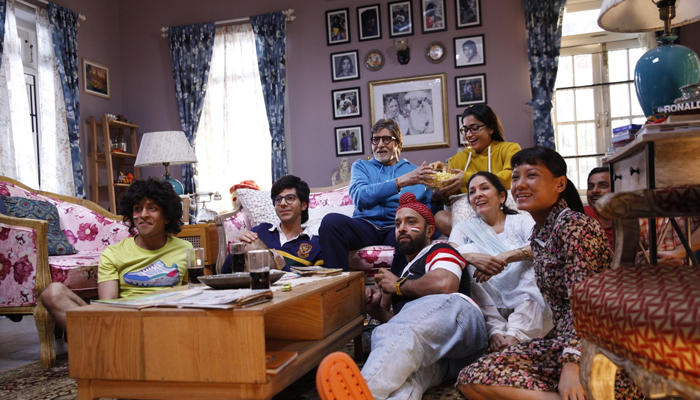 Ekta Kapoor’s Balaji Motion Pictures which has produced the film in association with filmmaker Vikas Bahl’s company Good Co, shared the poster on Twitter: “Get ready to experience a heart-warming story about life, family and relationships! GoodBye releasing on 7th October, 2022 in the cinemas near you!”

Produced by Ektaa R Kapoor’s Balaji Motion Pictures in association with Good Co.; Goodbye is a heartwarming story about life, family & relationships. The film will take the audiences on a roller-coaster of emotions filled with laughter, warmth & tears.