Actor Gautam Gulati, who plays the role of a dashing menacing antagonist, Girgit in the Salman Khan starrer Radhe: Your Most Wanted Bhai, says, playing a negative role has its own set of challenges, especially in terms of preparation. Gulati has received a flood of acclaim from fans all over the world since the release of Radhe, praising him for everything right from his wicked smile to his toned physique and apt portrayal of a young villain. 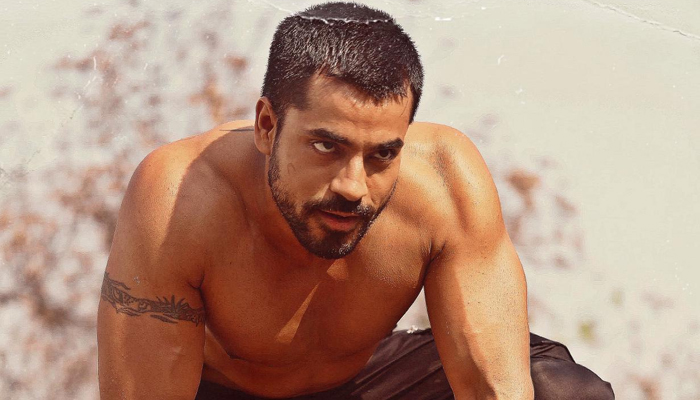 Talking about his prep for the role, Gautam says, “While preparing for my role I tried not to divert my mind by going out and being with friends so that I get into the skin of the character. It surely is an effort to stay in the character’s zone”.

The actor says acting in a negative role, allows him to be more creative on screen. “I don’t think there is any impact on me personally. It’s fun and challenging to play a negative role when you’re in the profession. Essaying a challenging role makes me think of better ideas while performing in front of the camera,” he says.

When he is off the sets he ensures to switch back to his regular routine. “Off the screen I switch off and get out of the skin of the character by switching back to my regular routine and habits. There is a mental switch which we all artists toggle on and off,” he quipped.

Gautam Gulati can pull off any appearance, as he indicated in an earlier interview, stating that he would like to be drawn to strong dark romances such as Badlapur and others films in the genre.