There are characters that come to you once in a lifetime, and Girgit from Radhe is just that to actor Gautam Gulati. Ever since the movie released, his phone has been ringing off the hook on what a good job he has done when it comes to playing bad! 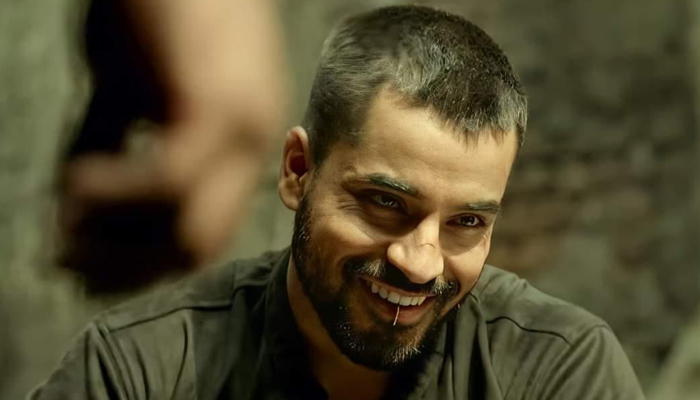 Incidentally, all of Gautam’s favorite characters till date have been the ones that are all out negative or that have negative shades. Therefore, when the dream role of Girgit came his way, he knew exactly what nuances to add in order to enhance the character further such as the smile, something that can be so genuine but in the case of a negative role, it must give you chills down your spine and that is exactly what Girgit succeeds in doing.

Speaking on prepping for the role, Gautam affirms that, “I watched several shows on OTT platforms to just gauge and see on how to nail the negative character shades right from the look to the expressions and more. And then I added my own shades to Girgit along with Salman Sir’s conviction and that is how the character was brought to life”.

“The Tattoo and Haircut was also conceptualised and decided by Salman sir, and I am glad we followed it to the T. The action scenes did require a lot of training, sometimes from morning to night and it has surely paid off,” he adds.

All in all, the Gautam to Girgit transformation was tough, physically time consuming and even mentally draining, but when you see the results that are now visible to one and all onscreen, we know it was totally worth it!