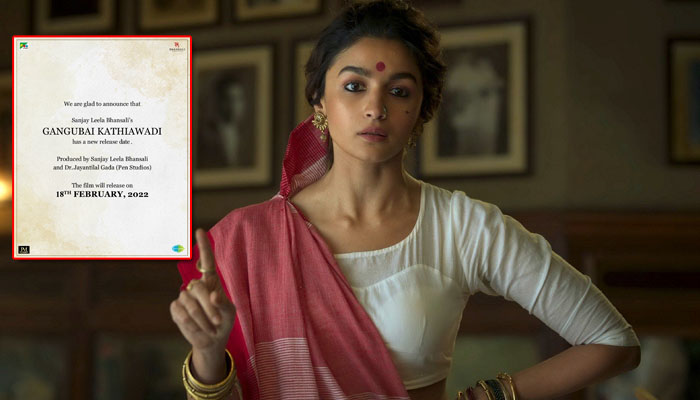 In much appreciation, SS Rajamouli took to his Twitter and wrote, “The decision by Mr. @JayantilalGada and Mr. #SanjayLeelaBhansali to move their release date is well appreciated. Our heartfelt wishes to #GangubaiKathiawadi.”

Gangubai Kathiawadi marks Alia Bhatt’s first film with Sanjay Leela Bhansali. She plays the titular role in the film that also stars Ajay Devgn. He plays the role of a mobster, who eventually falls in love with Gangubai while teaching her the tricks of the trade.