Tiger Shroff has been working non-stop since the turn of the year. With heavy-duty action sequences in all the films, the actor has been busy living out of the suitcase as he has been travelling back and forth for the shoots of his upcoming films. 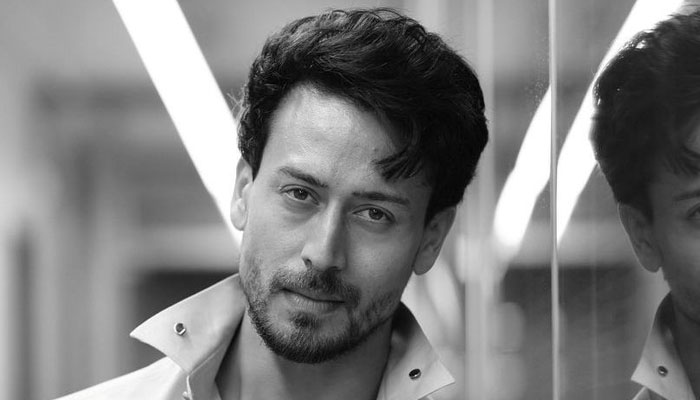 Tiger who has been shooting back to back and completing schedules, had just wrapped up a long schedule for Heropanti 2 in the UK. After which he had returned to Mumbai only to leave for London yet again.

A source revealed, “Tiger is now onto his next, he recently left for London to shoot his upcoming film, ‘Ganapath’. This is one of the longest schedules he is going for, as he will be stationed there for 3 months, all occupied in sets of his next and it will be quite exhausting too with many action sequences in the schedule.”

Known for high-voltage action packed moves, Tiger is the youngest star with multiple franchises to his name. He has successfully established himself as an action hero of today’s generation. Not only an action hero, but a true youth icon as he also recently became a face for the global campaign on Urban Forests and Climate Change initiated by the UN.

Tiger has envious flicks lined up in his work canvas, including – Heropanti 2, Baaghi 4 and Ganapath. Having made their debut together, the Tiger-Kriti duo will reunite together on big screen yet again after a long gap in their up next ‘Ganapath’, which will go on floors in 2022.