Be it a heart-touching story based on the Uttarakhand flood or having the debut of Alia Bhatt’s lookalike face Celesti Bairagey, Starplus’s upcoming ‘Rajjo’ has got a bundle of reasons to watch out for. As Celesti will be making her debut with the show, it has indeed come as a life-changing moment in her life. 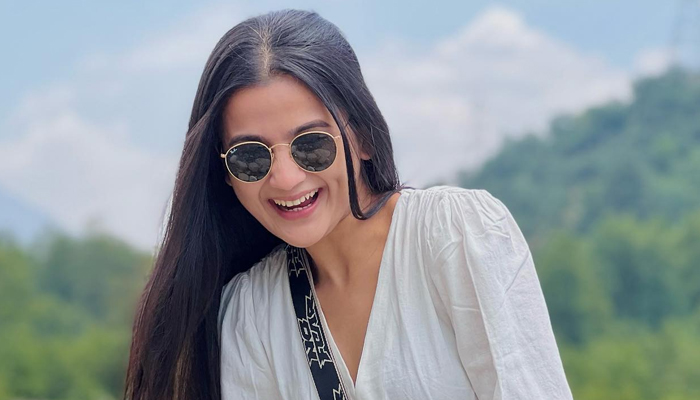 Celesti will be seen playing the role of the protagonist ‘Rajjo’ in the show, who lost her mother in the flood and later on come to know about her mother’s dream to win a medal in athletics. The show will further capture the journey of Rajjo and her inspirational story to achieve the unfulfilled dream of her mother beating up all the challenges that come her way.

Celesti has already been a known face in the social media universe. The talented girl was very active on social media for her Alia Bhatt’s lookalike face but her life just changed over the night when she posted a reel in which she recreated a scene from Gangubai Kathiawadi and got the attention of the makers led to the start of her journey for Rajjo.

Having her name selected for playing a lead role in Starplus’s upcoming ‘Rajjo’, fulfilled her dream of becoming an actress. While sharing about her attachment with the show, Celesti said “Rajjo has come as a very special show in my life.”

‘From being Alia Bhatt’s lookalike to getting selected for StarPlus ‘Rajjo’, it has been the most amazing journey. It feels amazing that now people will know me for my talent. I am very thankful to Starplus for choosing me as their Rajjo, I hope the audience will love it,” she adds.