Pavail Gulati who is known for his noteworthy performances in the popular web series Made in Heaven and Netflix’s Ghost Stories, made his Bollywood debut as a lead in the much talked about film ‘Thappad’. Directed by Anubhav Sinha and starring Taapse Paanu and Pavail in the lead, the film has been getting some great appreciation from audiences and critics. 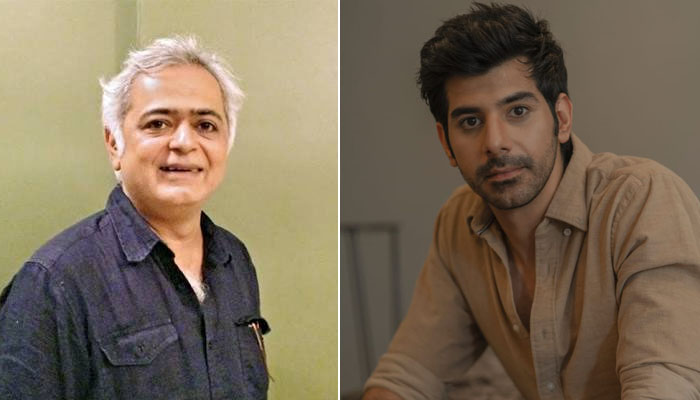 Having a strong cast of supporting actors like Dia Mirza, Ratna Pathak Shah, Tanvi Azmi, Kumud Mishra and few more, the film has the hit the right chord and has created a wave of discussion in the Indian society due to its simple yet thought provoking subject.

Embarking on his journey in the cinematic world with short films and web series Pavail Gulati proves through his performance that he isn’t new to this craft and is here to stay. His confidence and talent has lead many to question whether this is his real debut.

Critics and reviewers alike have praised Pavail’s performance, but one filmmaker who has acknowledged him greatly is ace film maker Hansal Mehta. The talented director wrote a heartfelt message on his blog, “Debutant Pavail Gulati is an absolute revelation. I had seen stills of this actor on Instagram and I was apprehensive about Anubhav having cast a hunk over an actor. This was my stereotyped thinking at work”.

“This hunk is a fantastic actor. He has perhaps the most complicated character in the film. He is wrong yet likeable. He is abusive yet loving. You are not supposed to hate him but you should not be rooting for him. This is the most accomplished debut I have seen in many years.” he adds.

That’s not all! Audiences all over the world have praised Pavail’s performance. The actor has been receiving innumerable messages on his social media platforms expressing hatred towards Pavail’s reel character Vikram and how unknowingly the actor has changed lives of so many.

Well with one such movie, this debutant has made a great impact on the audiences’ and filmmakers’ minds alike, and we can’t wait to see what this powerhouse of a performer has in store for all of us!