Fatima Sana Shaikh who has time and again treated the audience with content like Modern Love and Dangal celebrates two years of Ludo, a film that evoked strong emotions from sad, ecstatic, and had left us intrigued. 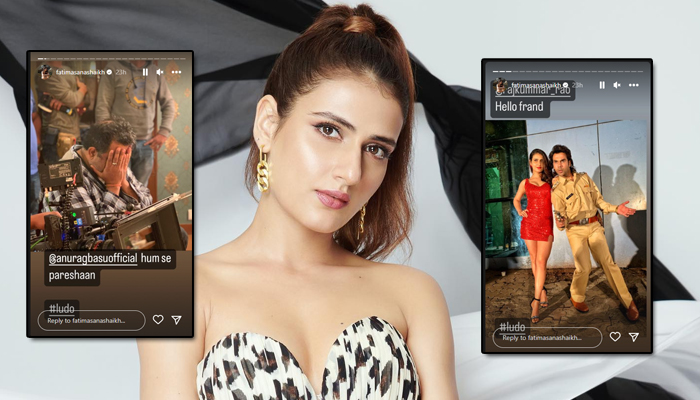 Fatima who played the role of Aarushi Mathur had done a fabulous job in portraying the innocence of her character. While the film had its own twists and turns, her character became one of the favorites and her chemistry with Rajkummar Rao was widely approciated. Her role was promising and was celebrated as the film was released. With every project she does, Fatima proves herself to be a director’s actor.

Fatima Sana Shaikh’s Dhak Dhak has been wrapped up already and has started shooting for Sam Bahadur. Along with Sam Bahadur Fatima Sana Shaikh has an interesting lineup and she will also be seen in Dhak Dhak Directed and co-written by Tarun Dudeja, co-produced by Taapsee Pannu, Pranjal Khandhdiya and Ayush Maheshwari.