In today’s scenario, people pick up random dialogues from movie and jump onto making memes. This time fans have picked Pranutan Bahl’s dialogue from her debut movie ‘Notebook.’ 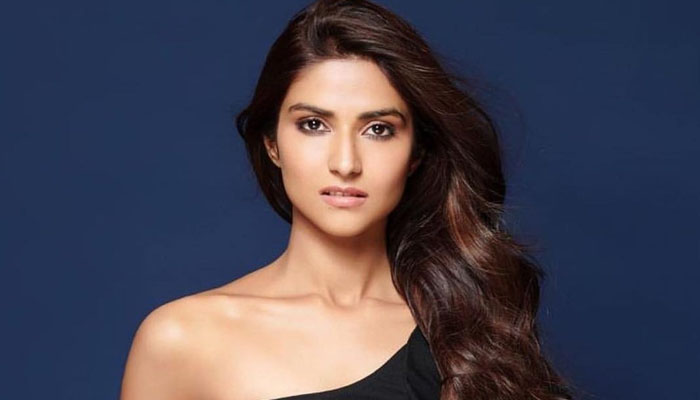 The internet is flooded with #60ReasonsOfPranutan memes wherein fans have shared quirky situations associating it Pranutan’s dialogue, “Mere paas ek nahi 60 wajah hongi.” The situations ranging from, ‘each time my mom asks me why I use my phone’ to ‘when I break up after 2 days of relationship.’

The teen star is much loved and has been in the news for her classic resemblance to her grandmother Nutan and her flawless pictures on Instagram. Pranutan was launched by Salman Khan, and she’ll be starring opposite Aparshakti Khuranna as a lead in their upcoming movie Helmet.

Pranutan, said that the film was very different from her debut film, which was more serious in nature. While the film was supposed to release this year, the pandemic has thrown all film releases in limbo. The film’s makers will soon announce the new release date.