Apart from Salman Khan and Katrina Kaif reprising their roles as Raw agent Tiger and Pakistani Spy Zoya respectively in Tiger 3, it was reported that actor Emraan Hashmi will be essaying the role of antagonist in the film. While the lead actors have kicked off their schedule in Russia, Hashmi is currently in India promoting his upcoming film Chehre. Interestingly, neither Yash Raj Films nor Emraan Hashmi has confirmed that he is the antagonist in the film. 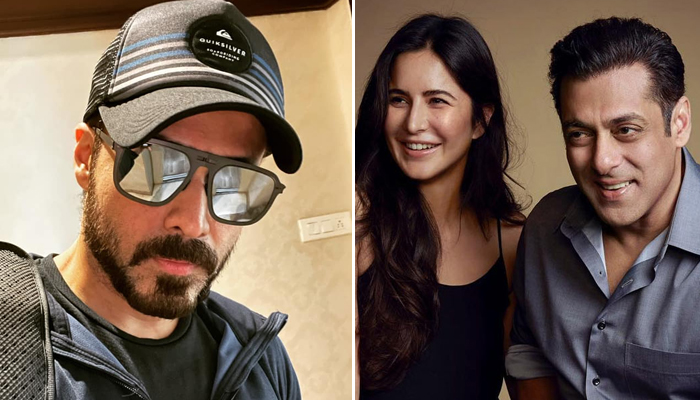 Emraan Hashmi has made an explosive statement saying that he is not a part of the third instalment of Tiger 3. Moreover, he added that he has not shot for the film and never said that he is doing the film. “Who told you what I have already shot for it? People are saying this, but I have not shot for the film. In fact, I am not a part of the film. I don’t know why people are saying this. I have never given a quote or never said that I am doing the film,” Hashmi told Pinkvilla.

In another media interaction, a reporter had asked Hashmi about the film, he said, “I don’t know. Am I a part of it? I’m hearing this news of me doing the film from the media. The talks are on. Ask Tiger if I’m doing the film or not.”

Directed by Maneesh Sharma, the third installment will have a cameo from Shah Rukh Khan who is starring in YRF’s Pathan.