Elli AvrRam went down memory lane as she reminisced about the times with director Mohit Suri, the fun on the sets, riding the bike and her dread look for the film Malang. 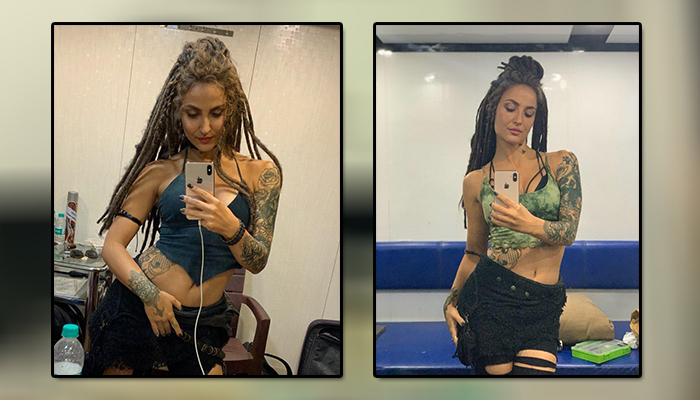 The movie that is still trending as number 1 on Netflix, Pakistan surely hit the mark and Elli, who essayed the role of Jesse definitely left quite an impact on us all with her impeccable portrayal of the character.

Elli AvrRam is a name that is synonymous with style, glamour, dance and fitness. The svelte actor was in a celebratory mode as Malang, the movie she played the epic role of the free spirited Jesse, completed one year since its release!

The happy go lucky Jesse aka Elli sported some sexy curls and had the oomph factor that made a mark in the movie as well.

Elli was not only appreciated for the hot avatar but also for the acting prowess that she showed. Malang surely was an iconic film in her film career and we are waiting to see more of her in 2021!