Mohit Suri’s Ek Villain Returns hit the theatres on 29 July 20222 and it has been getting mixed response from the audiences. Starring John Abraham, Arjun Kapoor, Disha Patani and Tara Sutaria, the film has taken a fair start at the box office too. 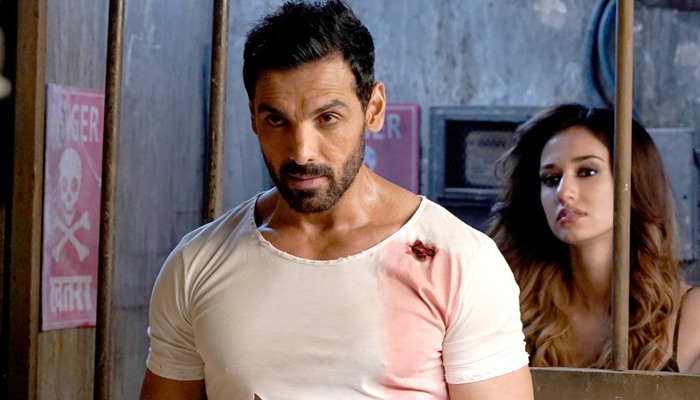 Produced by Shobha Kapoor, Ekta Kapoor, Bhushan Kumar and Krishan Kumar, the Hindi suspense-drama has got failed to create the desired impact on critics and received mixed reviews. From the audience as well it is getting mixed reactions, which is reflecting in its box office numbers also.

On Friday, Ek Villain Returns took a slow start with only 7-9% occupancy in the morning. Over the evening and night shows, it showed a fair jump in footfalls and managed to register the business of 7.05 crores at the domestic box office.

The film is a sequel to the 2014 film ‘Ek Villain’ that did very well at the box office, recording a huge opening day collection of 16.72 crore nett.

The original film starring Sidharth Malhotra, Shraddha Kapoor, and Riteish Deshmukh was made on a budget of 39 crore and went on to become a major box-office success with earnings of over Rs 100 crore.