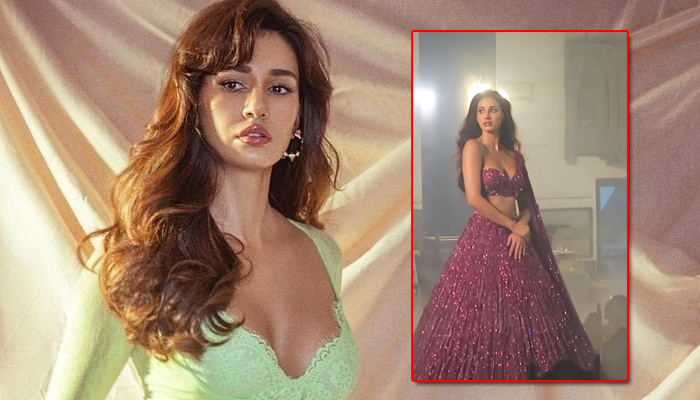 Time and again, the actress has enticed the netizens with her bold and vivacious looks and has become an epitome of conversations in the B-Town. Her unconventional portrayal of Rashika has won appreciation from all quarters.

Today, the actress drops a bomb on social media by sharing an attractive reel. Disha can be seen donning a ruddy two-piece as she passes on fierce looks to her social media audience.

Disha’s ‘Ek Villain Returns’ has been released in the theaters and finally, the audience has encountered a new negative avatar of her. Other than this the actress will also be seen in Karan Johar’s ‘Yodha’ co-starring Sidharth Malhotra and Project K alongside Amitabh Bachchan, Prabhas, and Deepika Padukone.