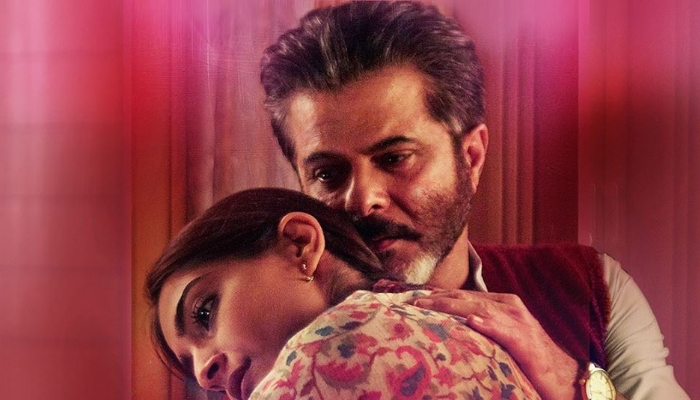 Fox Star Studios’ presentation was released silently and recorded an average opening. Over the weekend with some growth, it registered the business of 13.53 crores, that included 3.30 crores on Friday, 4.65 crores on Saturday & 5.58 crores on Sunday.

Then on weekdays, as usual, Ek Ladki Ko Dekha Toh Aisa Laga {ELKDTAL} witnessed a sudden drop in footfalls and minted the amount of 1.90 crore on Monday, 1.71 crore on Tuesday & 1.37 crore on Wednesday. On the next day i.e Thursday, Vinod Chopra Films’ production collection the business of 1.17 crores.

With this, the total collection of Anil-Sonam starrer after a week has become 19.68 crores at the domestic box office. Disappointing, as the Sonam Kapoor and Anil Kapoor starrer deserved better. Ek Ladki Ko Dekha Toh Aisa Laga is the story of a conservative Punjabi family grappling with a young woman’s same-s*x romance.