Do you know that Laal Singh Chadda’s song Tur kalleyan is shot at multiple locations? The script of the song demanded to cover different demographics. The highly anticipated Laal Singh Chaddha taps into the diverse geographics of the country, which is as old as it can get. 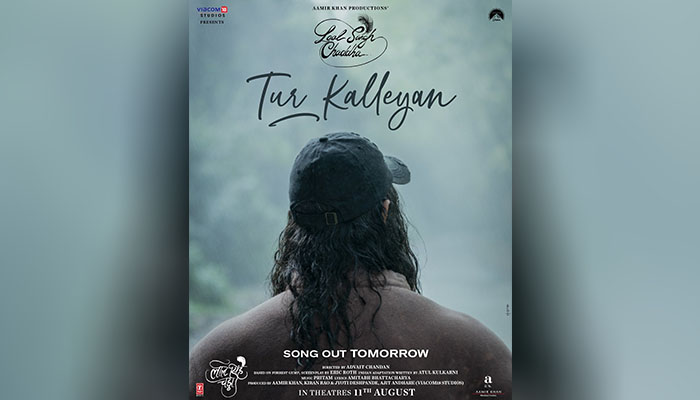 Laal Singh Chaddha’s song ‘Tur kalleyan’ exhibits one of the longest shot sequences in the film. It took around one and half months to shoot this long sequence. Not only did the team travel from Kashmir to Kanyakumari for the shoot of Tur kalleyan, but also traveled far away places to extract 5-second shots as well.

Back then, Aamir Khan was enduring knee pain due to which not only did the star have to be on painkillers but they had to bring along a physiotherapist for the shoot. For the unversed, Aamir Khan went out of his way to shoot these scenes.

Despite being in severe pain, Aamir Khan refused to withhold the shoot and wrapped up in time. The star took this decision because the shoot for this sequence was already delayed due to the Pandemic and he didn’t want to wait on it.