‘Yaad Piya Ki Aane Lagi’ – the chartbuster featuring the gorgeous Divya Khosla Kumar is unstoppable! Composed by Tanishk Bagchi and sung by Neha Kakkar, the song has taken the internet by storm by making its way to every locker room, college campus, clubs and ruling airwaves. 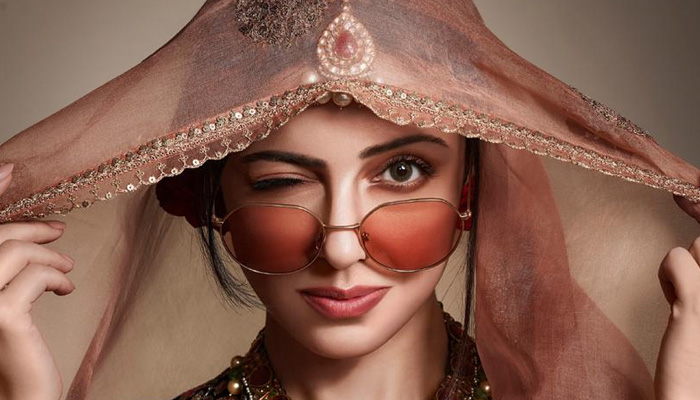 It comes as no surprise that the futuristic love story directed by the talented director duo Radhika Rao-Vinay Sapru has attained the incredible feat of becoming the most viewed song racing past 50 million views and one million likes on You Tube in just a week!

Such has been the craze of the hit recreation of Falguni Pathak’s original song that it has also become a favourite of DJs playing it at almost every marriage ceremony this wedding season. The song featuring the stunning actor-director donning sizzling outfits and different avatar – a college student, new-age bride, movie star, and cool futuristic look has been hugely appreciated by the listeners and fashion critics.

Not just the internet, the foot-tapping track has become a rage on the social media too, with Divya’s ardent fans, followers and industry friends making their dance covers, showcasing the popular ‘choti’ step from the song.

Divya Khosla Kumar says excitedly, “Yaad Piya Ki Aane Lagi will always remain one of my most special songs as I’ve performed in a music video after a long time. It’s quite surreal that the song has become so popular and over 50 million views is a huge validation. The credit goes to the directors, Radhika Rao and Vinay Sapru and singer Neha Kakkar for making Yaad Piya Ki Aane Lagi a massive success.”