Disha Patani is currently India’s most hottest and unabashedly most attractive actress today. The actress has carved a name for herself with her spectacular fashion sense as she flawlessly nails all her Indian and western looks. Currently the actress is being praised for her stunning performance in Ek Villain Returns nationwide. 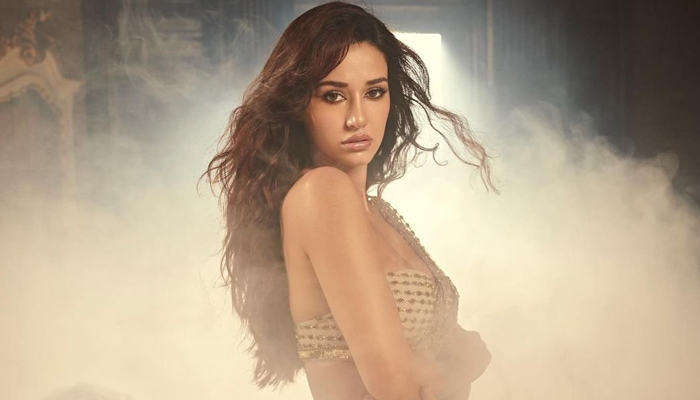 Taking to her social media, Disha Patani shares three glamourous picture of herself, all wrapped in sequence designer lehenga.

Disha’s portrayal of Rasika in ‘Ek Villain Returns’ has proved her credibility as an actor. The actress is currently driving the masses crazy with her hot and sensual avatar in the film.

Post the film’s release, it’s box office has shown unprecedented growth. The actress currently basking in the success of Ek Villain Returns as the film is performing well in single theaters.

Other than this Disha will also be seen in Karan Johar’s ‘Yodha’ co-starring Sidharth Malhotra and Project K alongside Amitabh Bachchan, Prabhas, and Deepika Padukone.