The talented director Mozez Singh who has created a niche of his own with his bold choices in direction and unconventional films in the past is all set for an interesting association with ace producer Vipul Shah. 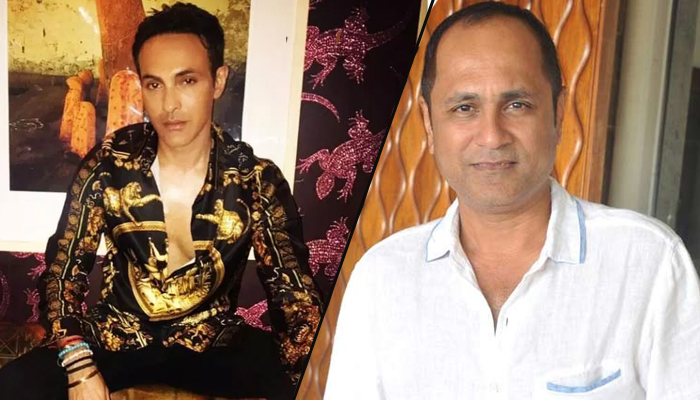 The dynamic duo are coming together for a digital series which is set in the world of medical scams and human drug testing. The mind bending psychological thriller rooted in reality and inspired from one of the greatest catastrophes that India had to face will be written and directed by Mozez Singh and producer by Vipul Shah.

The series will be a daring and risky story which would be co-written by Ishani Banerjee. Mozez Singh was recently in the news for his short film ‘Ab Meri Baari’, focusing on the power of voting and youth empowerment.

The short film had got great acknowledgment for its exceptional concept and had also received support from director Karan Johar.

Mozez has also been working on a short-film with the special children of needs from Gateway School of Mumbai which will showcase Bobby Deol in never seen before avatar and has a strong message to give to audiences. 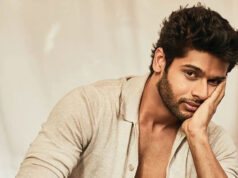 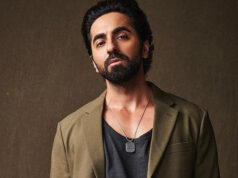 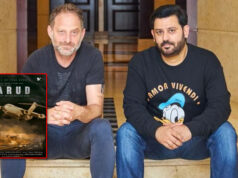