Vineet Kumar Singh has played many layered and nuanced characters through the course of his career; and now takes on the role of ‘Haroon Shah Ali Baig’ aka Rangbaaz 3’s Saheb, in the series filled with drama, politics, corruption, crime and power-games. 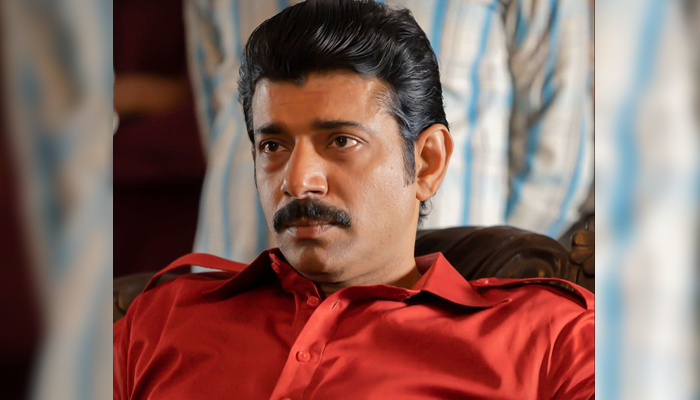 Rangbaaz 3 which was being filmed in Uttar Pradesh, had several interesting incidents that took place on set, when the local police intervened and actually turned up to the shoot –

Narrating the incident, lead Vineet Kumar says, “The UP elections were just around the corner and we were filming a scene which had artificial cash lying around. The police were tipped off about a rumour that cash was being distributed for votes on set and a huge team reached to investigate the situation. We had to explain the scene and even brought to their notice that it had 500 rupee notes that were discontinued post demonetization.”

Funnily enough, there was a shooting scene being filmed which was mistaken as real gun shots – Adds Vineet Kumar, “We were filming in the night somewhere around the outskirts and the scene had shots being fired which were misunderstood for actual gun shots. They received a tip again and turned up on set.”

Stepping into the role of Haroon Shah Ali Baig (also known as Saheb), the series charts his rise from a small town in Bihar to becoming one of the most powerful and influential men.
The actor brings both power and stature to this character with shades of grey and has audiences excited with this new grimacing avatar.