The gorgeous Chahatt Khanna who had wooed the audiences with her different versatile roles on screen and we supposed to be a part of Aamir Khan and Kareena Kapoor Khan starrer Laal Singh Chaddha. We bet you didn’t know that! 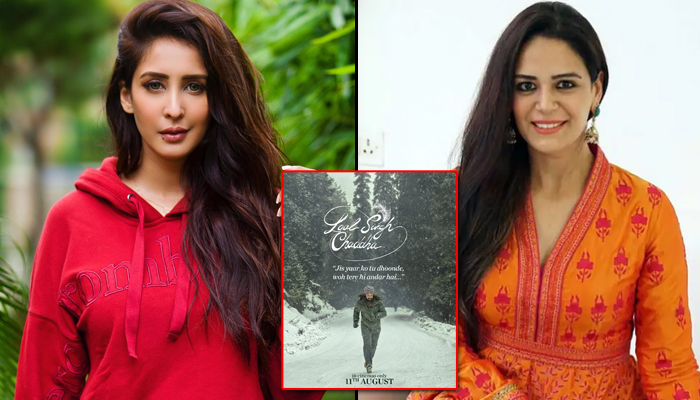 Chahatt was offered the role of Mona Singh who will be seen portraying the character of Laal’s mother (Aamir Khan’s mother) but she had turned it down as she thought she wouldn’t suit the part.

A source close to her reveals,” Chahatt had received a call from the makers to be a part of the film but according to her she wouldn’t be suitable for the role and didn’t wanted to be type casted as the hero ‘s mother.”

Well Chahatt’s fans are eagerly waiting for her to make some announcements on the work-front and we believe she will be back soon on the screen to entertain the audience.