Always leave it to Dhvani Bhanushali to spring the best surprises on her fans! The country’s youngest popstar, recently posted a special behind-the-scenes video on her Instagram account that’s making noise! 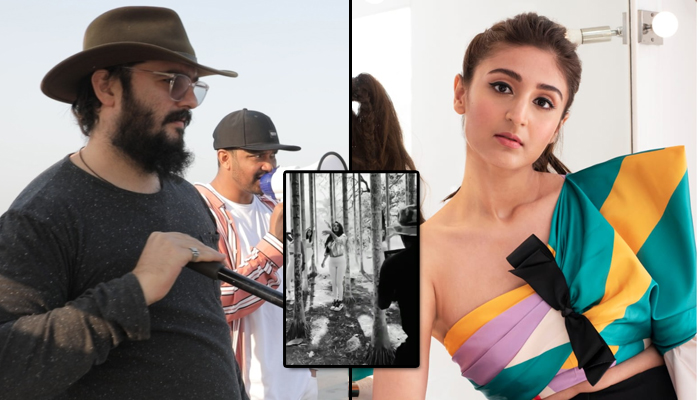 Dhvani Bhanushali, who is the popstar and has set a historic viewership benchmark on YouTube, drove millions of her followers into a frenzy as she gave them a glimpse of her next project.

Though details remain unknown at this juncture, insiders reveal that Dhvani is teaming up with the talented duo on something exciting – And by the looks of it, it’s going to be epic!