The Star Screen Awards will be held on this Sunday, and pop sensation, Dhvani Bhanushali, is getting all geared up for her performance at the event. 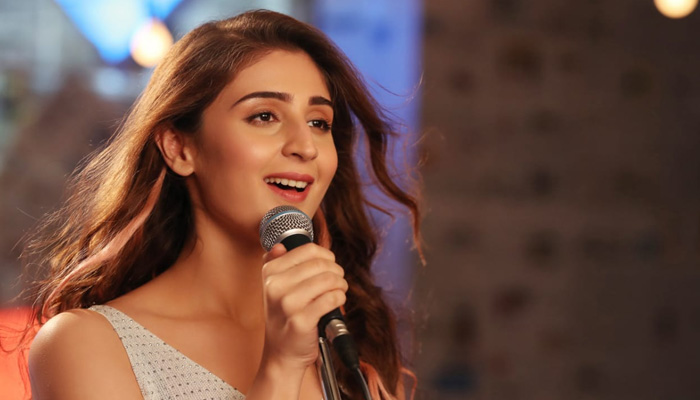 The young star, often dubbed ‘The Next Big Thing’ in the Indian Music Industry due to her melodious voice and screen presence, will be performing at the awards for the first time. Excitement levels are high as the young star will be singing and grooving to her popular chartbuster hits ‘Vaaste’, ‘Dilbar’ and ‘Koka’.

Her recent single ‘Vaaste’ crossed 600 million views in the span of just one year, and her new song ‘Sauda Khara Khara’ is already trending on YouTube. Dhvani has a host of hit songs and a huge fan following, and has come a long way since her debut in the music industry.

The Star Screen Awards, an extremely prestigious award ceremony, has had performances by all the A-listers in B-Town, from Salman Khan and Varun Dhavan, to Madhuri Dixit and Priyanka Chopra. This year the awards will also have performances by the likes of Shahid Kapoor, Hritik Roshan, and Kartik Aaryan.