While most female leads have conventionally played fairly easy and glamorous roles in their debut films, Khushalii Kumar made a bold choice of essaying a complex and challenging character in her very first film, Dhokha- Round D Corner. 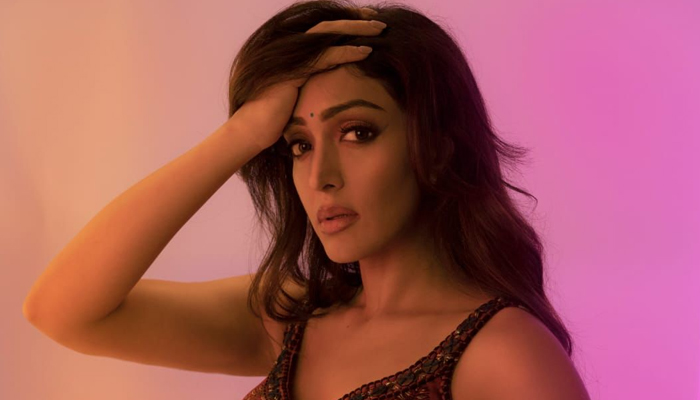 Portraying the role of a married woman with a personality disorder caught in the midst of a dangerous situation, the actress underwent intense preparation and extensive workshops to get under the skin of her character. From studying cinema that touched upon the subject to acting workshops, multiple readings to months of preparing for the role, Khushalii gave her all to focus on the film given that her character in Dhokha is very layered and challenging.

Comments director Kookie Gulati, “This character was definitely not easy and Khushalii stepped up to the challenge despite this being her debut film. It was a truly courageous move and the kind of effort she has put into her craft is commendable. I’m confident she will blow audiences away with her performance.”

When a delusional house wife with a personality disorder is taken hostage by a terrorist on the loose and a husband accused of cheating on his wife have their own versions of reality, how do we know who’s saying the truth? Dhokha Round D corner is a tale of lies and harsh truths.