Darshan Kumaar has surely made his mark in the world of Bollywood with super successful stints. The actor will now be seen in the Kookie Gulati directorial, Dhokha – Round D Corner starring alongside R Madhavan, Aparshakti Khurana and debutant Khushalii Kumar. 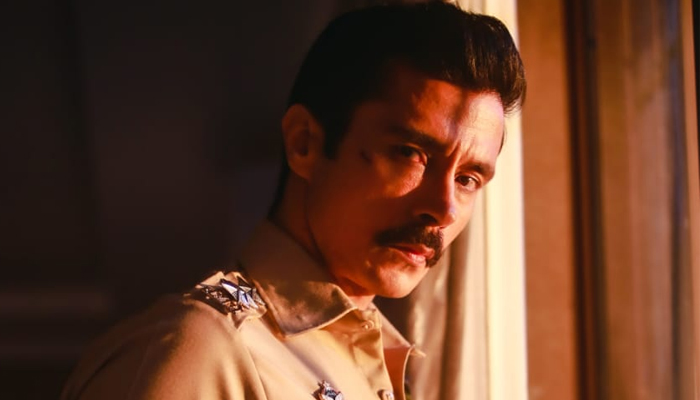 The movie has been making waves across the entertainment world with its unique plot line and smashing teaser. The makers are yet to reveal the trailer of the film and we surely are waiting with bated breath. Recently, the retro vibe track, Mere Dil Gaaye Jaa from the film was released with a grand affair in Mumbai. Kookie Gulati, Darshan Kumaar and Khushalii Kumar were in attendance and indulged in a candid chat with the audience.

When asked on why he chose such a suspense drama script, Darshan said “Usually I read each script only once and decide whether it resonates with me and if I will take it ahead. But, with Kookie sir’s script, I was stumped and intrigued on the story line. I re-read the script because it was simply amazing and interesting to learn the twists and turns as to what transpired in the lives of the characters. That in itself was the deciding factor for me going ahead with the movie. The audience must be ready to be blown away with twists and turns in this suspense drama and I can’t wait for them to see the mystery unfold!”

Darshan’s revelation has surely got us all wondering on the twists and turns that we can expect in this one of a kind film.