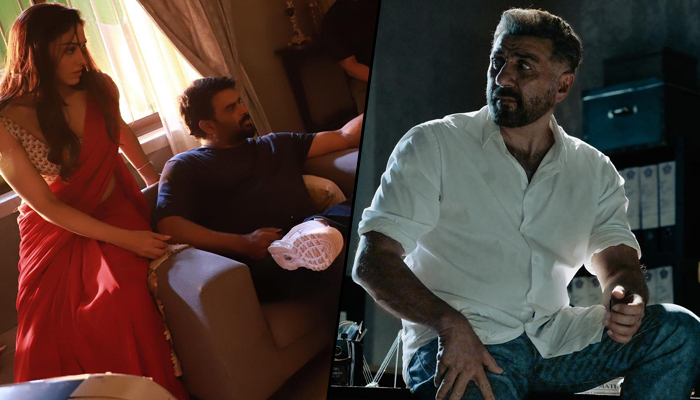 On the opening day, R Madhavan, Aparshakti Khurana, Khushalii Kumar and Darshan Kumar’s Dhokha took a good start with 15-20% occupancy in the morning. Post noon shows, it showed improvement and done the business of 1.75 crores nett. As per the current trend, it is expected to take good growth over the weekend.

On Friday, Sunny Deol, Dulquer Salmaan, Pooja Bhatt and Shreya Dhanwanthary starrer Chup was opened at a solid note with 25-30% occupancy across India in the morning. Over the evening and night shows, it took a normal jump in footfalls and minted the amount of 2.75 crore.

23rd September was celebrated as the National Cinema Day on the call of the Multiplex Association of India (MAI), in which more than 4000 screens across the country participated, including cinema chains like PVR, INOX, Cinepolis, Carnival, Miraj, City Pride, Mukta A2, Movie Time, Wave, M2K, Movie Max and many others.