There are three prominent names from Bollywood who have gone out and spoken about depression and mental health. We all have heard Deepika Padukone speak about her struggles post stardom. We then heard Manisha Koirala talk about it after this amazing woman championed cancer. 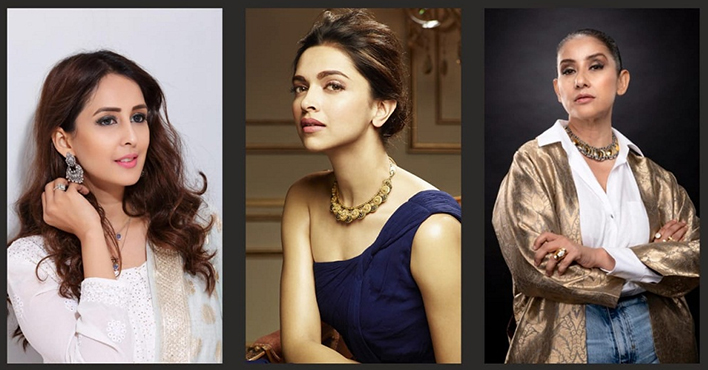 And now we have Chahatt Khanna speak about her. The Bade Achhe Lagte Hain star was recently in Prasthanam opposite Sanjay Dutt. Chahatt is a single mother of two kids. She got a divorce citing reasons of mental harrasment and domestic abuse. We spoke to her to know more of her on this and here is what she says, “I got married at an early age and before I knew it I became a mother. There was huge pressure against me. I wasn’t able to work and then the other sequence of unfortunate events happened.

The relationship got toxic and I had to get. I was under severe depression and under clinical therapy. It took a huge toll on me professionally and personally and I was a single mother all along. I had to take care of my kids and my parents. It was a very dark period and that’s where I found my strength to rise. The success now tastes even better and it only has made me stronger. There needs to be much more awareness of mental health.

As we have physical injuries, we treat them. Mind is an organ as well and the most important one. It has fractures and breakdowns which need attention and treatment if need be. If we have a bone fracture we don’t over work it, we allow it to heal. Similarly we have to treat the mind as very important organ and let it heal. Let’s all stand up to it. Its a desperate need of the hour and I can’t tell you how many people are suffering other than just the ones who commit suicide.”

Those are some strong words by a strong lady. She is a huge inspiration for millions. We need to find the grit to stand up and share ourselves so we can heal and move ahead and not stay in the shadow of the depression that kills not just our future but our present.