Social media is often the only bridge between celebrities and their fans. Fans are always looking for ways to be updated on star’s lives and be connected with them. Realising this, celebrities have become very active on social media, attempting to interact with their fans as much as possible. 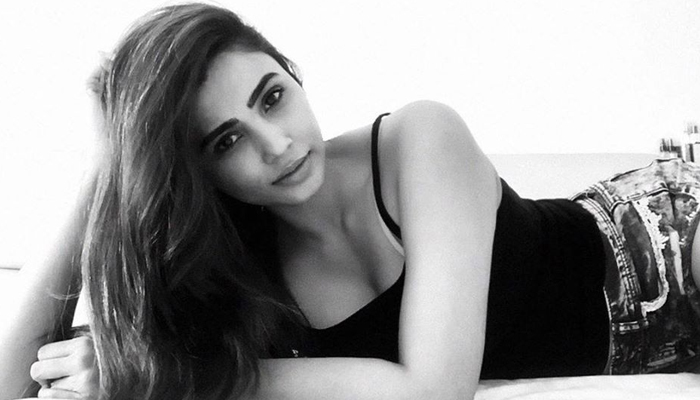 Taking this to the next level, several stars like Alia Bhatt, Varun Dhawan, Kartik Aryan, etc have started their own YouTube channels. The latest star to launch her own YouTube channel is Daisy Shah. Daisy launched her YouTube channel with her first video, ‘Start of a new journey’ where she welcomed her fans to her channel and told them the reason behind launching it. Daisy has been actively engaging with her fans since the lockdown began with her online presence.

She’s been active on Twitter, Facebook and Instagram, sharing workout videos, recipes, and beautiful pictures of herself and her adorable pets. She’s also been conducting a lot of live sessions, to the delight of her fans. The decision to start her YouTube was a natural extension to this as she wants her fans to see the Real Daisy.

The YouTube channel will give her fans a lovely sneak peek into her daily life, where she’ll be sharing vlogs about different topics like fitness, cooking or her lifestyle. The launch of her YouTube has been a long time coming and we’re so excited for what she has in store for us.

Talking about launching her own YouTube channel Daisy said, “The main reason I’ve joined YouTube is to broaden my horizons . My aim for this channel is to introduce everyone to the real Daisy, to show everyone who I am. This is basically my way of connecting with my fans on very real terms.

I’m super excited to start my journey on YouTube and I know I’ll get as much love here as I do on all my other social media platforms.” We’re glad celebrities are taking the effort to engage with their fans on a more personal level during these tough times.