Kriti Sanon who was last seen in Housefull 4 with Akshay Kumar will be reunited with the actor once again for much-anticipated movie Bachchan Pandey. Their recently released reincarnation comedy has crossed 200-crore mark and looks like the duo is all set to entertain the audience yet again. 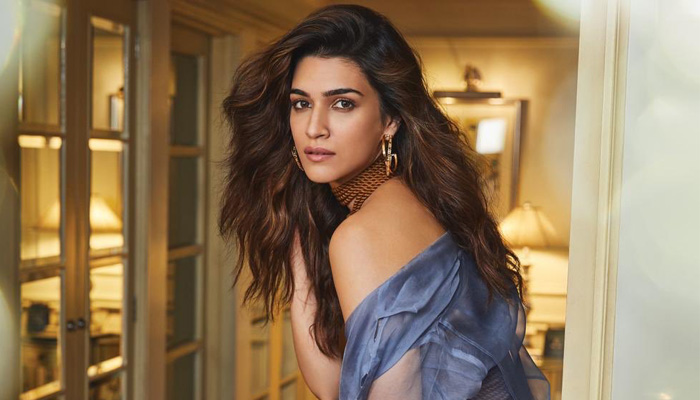 Confirming the news, Nadiadwala Grandson, the production house took to their Twitter handle and wrote, “We’re extremely happy and elated to announce the charming @kritisanon is here to make our Christmas 2020 merrier than ever! Welcome back to the #NGEFamily with #BachchanPandey!

Actress Kriti also took to social media to share the news. She wrote, “Thrilled and beyond excited for this reunion!! This Christmas is gonna be indeed a Merry Merry one! Can’t wait to start #BachchanPandey”. This is Kriti Sanon’s second collaboration with the production house, Akshay and Farhad Samji, the director of the film.

In the interview with the leading daily, the actor shared her excitement and said, “I had a blast working with them in Housefull 4 and super excited that we will be collaborating again. It’s my third film with Sajid sir and again, a very entertaining one.”

Coming back to Bachchan Pandey, the film is announced to be released on Christmas 2020. But recent reports suggest that its release date has been changed Aamir Khan’s Laal Singh Chaddha will also be hitting theatres on the same day. Bachchan Pandey will go on floors in February 2020.