Blockbuster director Rohit Shetty’s highly anticipated Cirkus will have a Christmas release worldwide. The film is based on William Shakespeare’s classic play “The Comedy of Errors”, which revolves around two sets of identical twins, who were accidentally separated at birth. 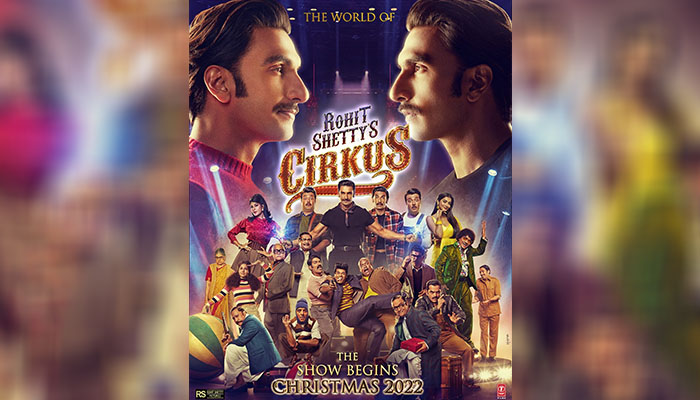 The director took to his social media to announce the release date of this much awaited film. He shares, “Cirkus is a complete family entertainer. There’s no better time than the Christmas holidays to celebrate the film in Cinemas everywhere.”

Shetty, known for his hit comedies like the “Golmaal” franchise and his cop universe films “Singham”, Simmba and “Sooryavanshi”.