Sushant Singh Rajput’s latest offering, Chhichhore has passed the second weekend at a terrific note and heading steadily on weekdays now. Despite the new highly-buzzed Dream Girl running in the parallel, the Hindi college drama has gathered a solid momentum and showing a better trend as compared to the first week. 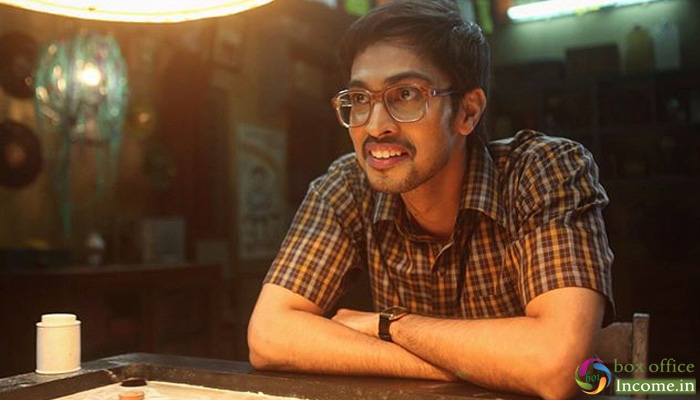 Starring Shraddha Kapoor as the leading lady oppsite Sushant, Nitesh Tiwari’s directorial was opened at a decent note but later picked up strongly. At an overall good note, it had raked the business of 68.83 crores in the opening week that included 35.98 crores in the weekend and 32.85 crores on weekdays.

Then in the second weekend, Chhichhore had maintained a solid pace despite Dream Girl along with Section 375 and registered the business of 25.23 crores with 5.34 crores on Friday, 9.42 crores on Saturday & 10.47 crores on Sunday. Now it is running on weekdays and still holding well in metros.

On 2nd Monday, Nadiadwala Grandson Entertainment & Fox Star Studios’ presentation had witnessed a normal drop and minted the amount of 4.02 crores. With a little jump, it managed to collect 4.11 crores on 2nd Tuesday and 3.60 crores on 2nd Wednesday.

After 13 days, the total collection of Chhichhore has become 105.79 crores nett at the domestic box office. As per the current trend, it is expected to go past 109.30 crores by the end of this week. However, Chhichhore has received much appreciation from the viewers.