After dominating Kartik Aaryan’s much applauded Luka Chuppi at the domestic box office, the Hindi college buddy drama Chhichhore has now crossed the mark of 100-crore globally. Getting positive feedback from the viewers, Nitesh Tiwari’s directorial is unaffectedly heading to achieve more height. 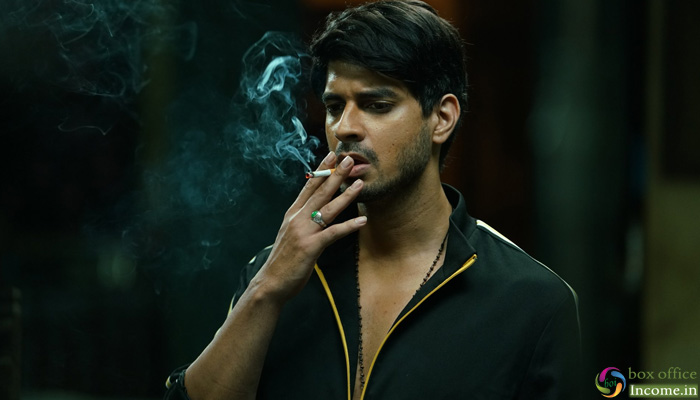 Produced by Nadiadwala Grandson Entertainment & Fox Star Studios, this college drama was released amid good buzz and opened on an excellent note. By remaining strong throughout, it did the business of 68.83 crores in the first week with 35.98 crores on the weekend and 32.85 crores on weekdays at the domestic box office.

Then in the second weekend as well, Chhichhore managed to hold well and registered the business of 25.23 crores that included 5.34 crores of 2nd Friday, 9.42 crores of 2nd Saturday & 10.47 crores of 2nd Sunday. Now it is running on weekdays once again and as usual getting decent footfalls.

On 2nd Monday, its faced minimal drop than Friday and raked the business of 4.02 crores. With a little jump, the movie minted 4.11 crores on 2nd Tuesday. With this, the total collection of Suhant-Shraddha starrer after 12 days has become 102.19 crores.

Chhichhore is a college drama and shows Sushant, along with his group of friends, narrate instances of his college life to his son. The film is directed by Nitesh Tiwari, who is an IIT Bombay alumni. Chhichhore was Nitesh’s second directorial venture. He first directed Aamir Khan starrer Dangal.