As the government allowed opening of theatres from October 15 with 50 percent seating capacity, many films will be re-released in the cinemas. While some states will continue with the shutdown, the Unlock 5.0 guidelines by the Home Ministry. The MHA released the new set of guidelines. A standard operating procedure (SOP) will be issued by the Ministry of Information and Broadcasting for the same. 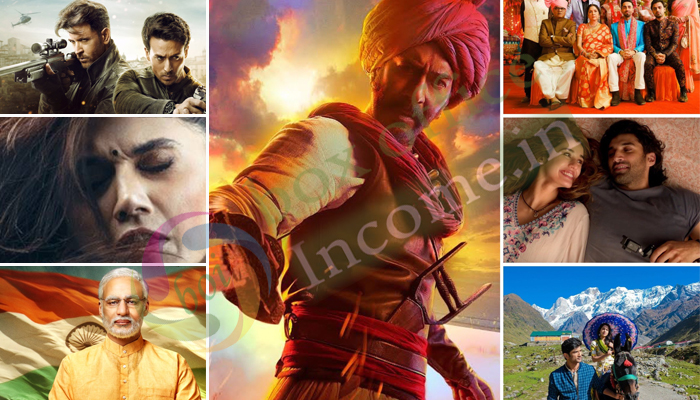 Under the SOPs, adequate physical distancing is mandatory while seating, this in effect means every alternate seat will have to be kept vacant and clearly marked. Moreover, cinemas will also have to provide provisions for sanitisers and handwashing facilities. All cinema-goers will be thermally screened before entry and the use of the Aarogya Setu app is encouraged. Only asymptomatic individuals will be allowed to enter.

Cinema halls will now have staggered show timings so as to prevent a large gathering outside the auditoriums before a film begins. Public service announcements on wearing masks, physical distancing and hand hygiene will be made before and after the screening as well as during the intermission.