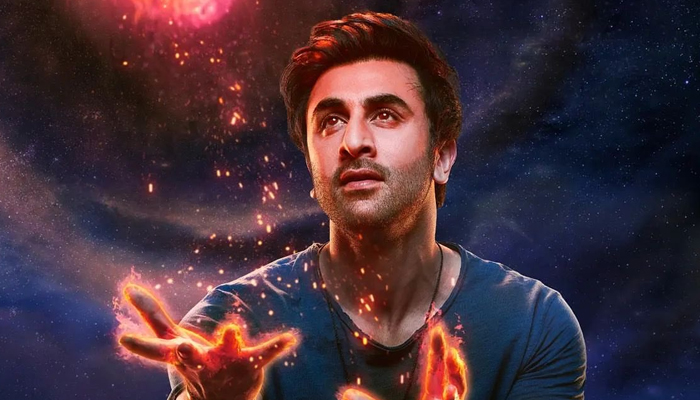 On the opening day, Star Studios, Dharma Productions, Prime Focus and Starlight Pictures’s production took a solid opening with almost 44.71% of occupancy in morning and remained strong over the evening and night shows. With almost similar response on single as well as multi-screen cinemas, the movie has registered the opening business of 36 from 5019 screens across India.

A strong weekend is on cards for Brahmastra, but it’s Monday that will decide the fate of this film. A strong Monday is a must for a film for this scale and if Monday holds well, it can reap the benefits of the free run till the release of Vikram Vedha.

The movie, which was made on a mega budget of Rs 410 crore and Baahubali director SS Rajamouli has supervised the VFX and special effects. The movie has Kapoor as Shiva, Bhat as Isha, Bachchan as Guruji, and Roy as the antagonist. The movie also stars actor Shah Rukh Khan, who has played the role of Vanarastra.