New Year Eve released highly buzzed “Simmba” has completed it’s one month journey and showed excellent performance so far at box office. Due to favorable public response, this action film remained unaffected despite having new offerings in opposite. 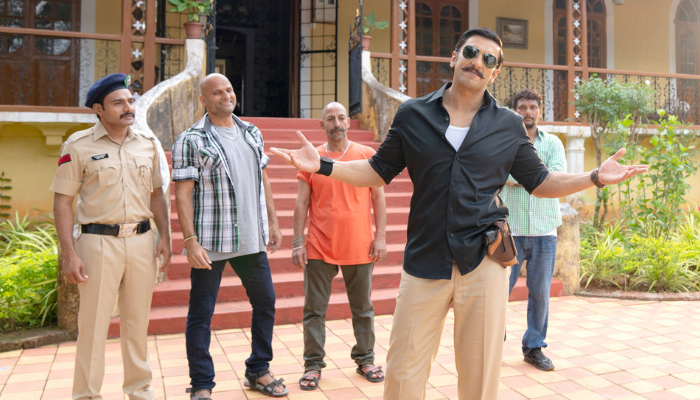 The remake of Telugu-language film Temper has received huge appreciation from everyone for its brilliant story-line and outstanding performances by all the actors, especially Ranveer Singh as Simmba. Produced by Reliance Entertainment & Rohit Shett Picturez in association with Karan Johar’s Dharma Productions.

After the 4 blockbuster weeks, now Simmba is running its fifth week and once again witnessing growth over the weekend. On 5th Friday, it minted the amount of 0.12 crores with a drop of 64% than the previous day. Then on 5th Saturday, it recorded a jump of 56% and raked the amount of 0.33 crore.