A fantasy comedy dance drama – the upcoming film Rocket Gang has everything to get the audience excited for its release! While you await more details about the project, we have a fresh & hot steamed update from the making. 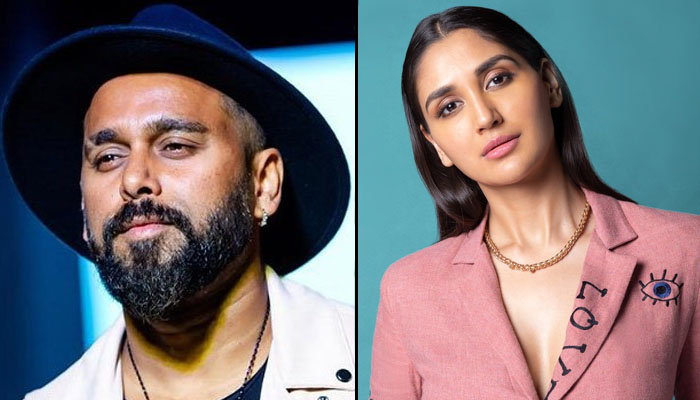 As per the makers, Nikita Dutta, who will play one of the pivotal parts in the film, moved heaven and earth to get into the skin of her character. Since dancing was the prerequisite for her role, the new-age actress took classes before going on the floors.

While speaking about her muse, the choreographer-director Bosco Martis said, “Nikita Dutta is one of the most hard-working actresses I have seen. She isn’t a professionally trained dancer but has created magic on screen with her performance. The actress took extra dancing classes and rehearsed for long hours for her character.”

Meanwhile, Nikita Dutta said, “Rocket Gang is an exciting project. It has many flavours to it. I had a great time exploring the genre and learning new things about the craft. So, I wanted to give my all to the film, and I hope the audience enjoys my performance in it.”

Rocket Gang will mark the directorial debut of Bosco Martis. Produced by Zee Studios, the film stars Aditya Seal, Nikita Dutta, and a new crop of talent from all across.