Top film producers of the Hindi film industry, on Monday, have united an’ moved to court against two television channels for making ‘defamatory’ remarks about the film fraternity. After receiving a lot of criticism and backlash after the untimely passing away of Sushant Singh Rajput, the industry has been defamed, trolled, and led to a forceful media trial. 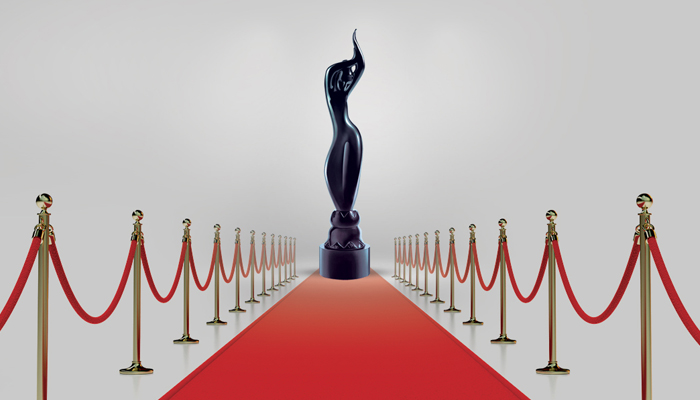 Everything now comes to one point of discussion – Will Filmfare awards survive amidst all the controversy? The TV news channels that the leading production houses and experts have taken action against are – Republic TV and Times Now.

As we know, Filmfare and Times Now are two major assets of the Times Group. With Times Now being involved in a legal controversy with the Industry biggies, the question arises of how relevant will Filmfare award be in the future?

Many A-listers from the fraternity have had an affiliation with the brand of Filmfare. From being part of the entertainment magazine to one of attending the biggest award shows in our industry, the industry support has been massive.

Now, with this unprecedented step taken by the members of the Hindi film world, time will tell Filmfare will also be affected by the actions of its sister-organization, Times Now.