Popular actress Divya Agarwal is all set to make her big Bollywood Debut sometime soon. The gorgeous lady who and wooed the audience with number of music singles and videos in the past. 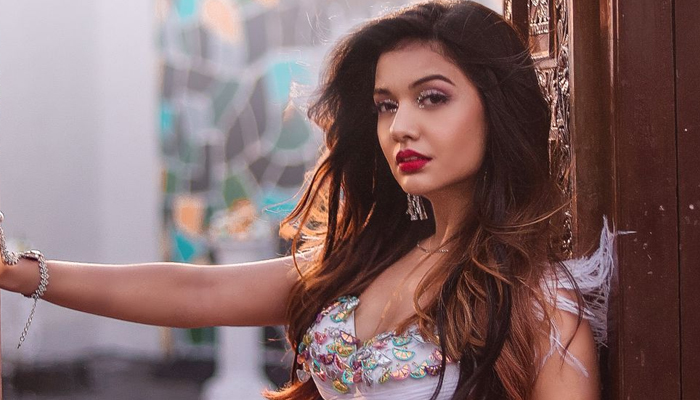 A source close to the development of the project spills some beans and reveals,”Divya had been undergoing immense prep for this project. The shooting is currently on and she is quite excited and thrilled about her debut. It is certainly with a big banner.”

Being a journalism student, Divya went on to become a choreographer and later featured in the web series Ragini MMS: Returns 2. Previously, she won the reality show Ace of Space 1 after being the runner-up at MTV Splitsvilla 10.

After winning Bigg Boss OTT, Divya also received a lot of appreciation for her multiple avatars in Cartel, produced by Ekta Kapoor. She then bagged an important role in the third season of crime thriller web series Abhay starring Kunal Kemmu. She was then seen in a couple of music videos, Bechari with Karan Kundraa and Koi Shehri Babu. She then teamed up with Bachpan Ka Pyaar singer Rico for their new song Nai Nai Nai.

Well, this is some big news coming out way. We are sure Divya’s fans will be supremely thrilled to read this news. 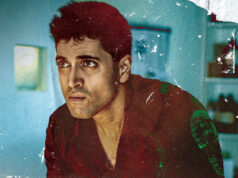